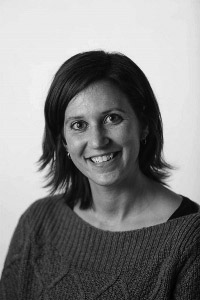 Stacy studied dance at Patti’s School of Dance in Arlington, Virginia beginning at age three. While growing up, she performed at various venues around the Northern Virginia and Washington, D.C. area. She was a member of the Supercycles of Northern Virginia, a unicycle performance troupe. Stacy performed in numerous parades, as well as at the Pentagon and the White House.

Stacy studied tap, ballet, jazz, acrobatics, and baton and competed in many dance competitions throughout the Northern Virginia area. As Captain and choreographer for the 1990-1992 award winning Yorktown High School Dance Team, she performed with the NCA Superstar Performance Team in the 1990 and 1991 Macy’s Thanksgiving Day Parade in New York. While obtaining her Bachelor Degree, Stacy was a choreographer and performer with the 1992-1996 Dance Company of Virginia Tech.