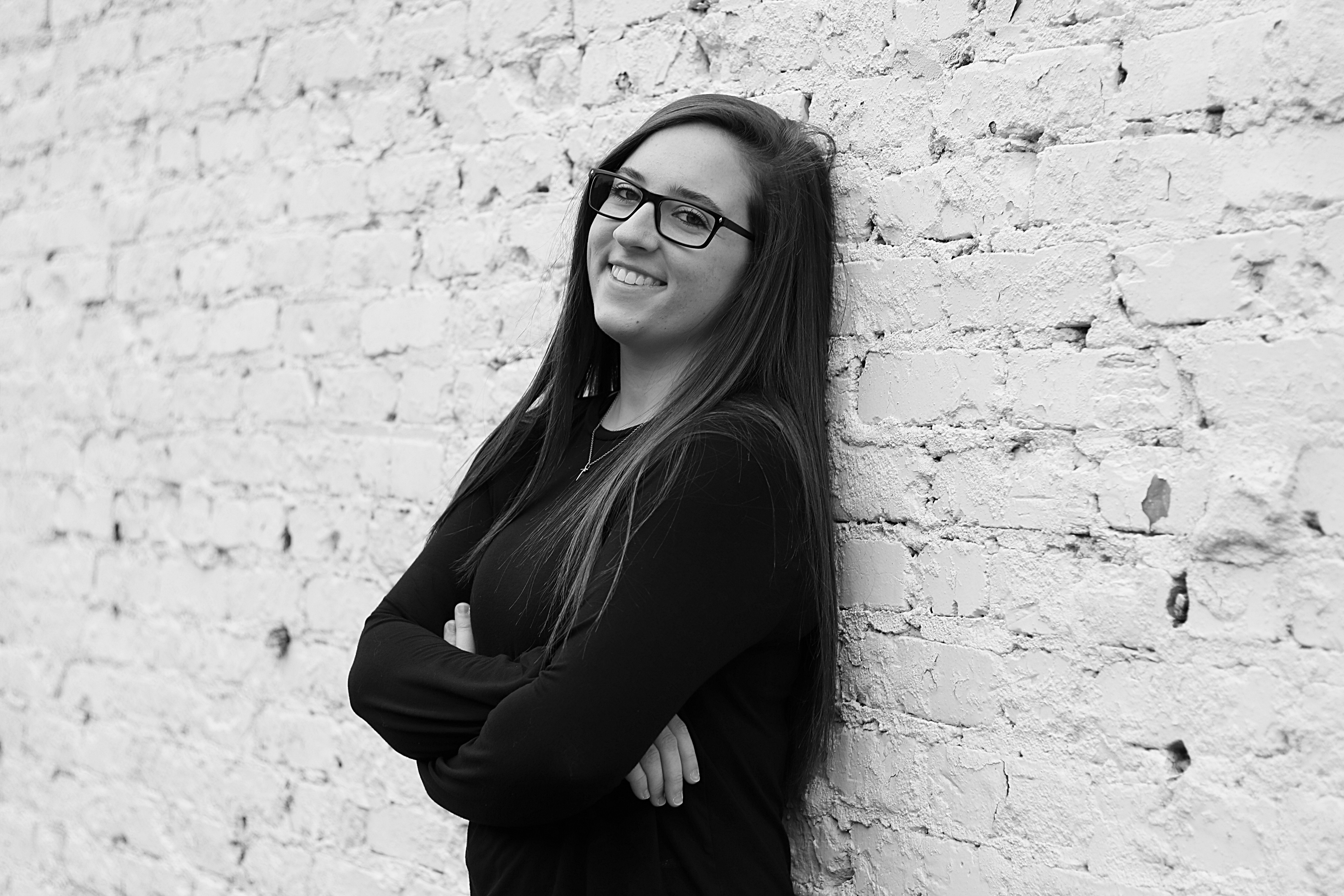 Ally began dancing at Seven Hills at the age of two and hasn’t stopped since. As a student, she trained in all styles and competed with the Seven Hills Dance Company. Her senior year, she was awarded Highest Overall Senior Solo Score for her tap solo, “Home,” choreographed by Juli Wingfield. She is currently a sophomore at Liberty University majoring in Strategic Communications and Social Media Management, as well as minoring in photography and dance. As a second year member of the Liberty Flamettes, the university’s dance team, she performs at sporting events, pep rallys, and other sanctioned events. Ally is also an active member of Lynchburg Dance Connection. With LDC, she has performed choreography by Alisha Clark, Hailey Hendrix, Kyla Hull, Shania Thorpe, and Ryan Moody. Her own choreography has been featured by Lynchburg’s Dancing with the Stars, Rustburg High School’s Dance team, and annual productions at Seven Hills Dance Studio. Ally teaches ballet, tap, jazz, and hip hop at the studio and manages the studio facebook and instagram accounts. She loves being a part of the Seven Hills family!

“My Granddaughter has been dancing there for 3 years!! Loves… Loves… Loves Every Class!!!!”